Top 3 Things we are Looking Forward to at re:Invent 2017 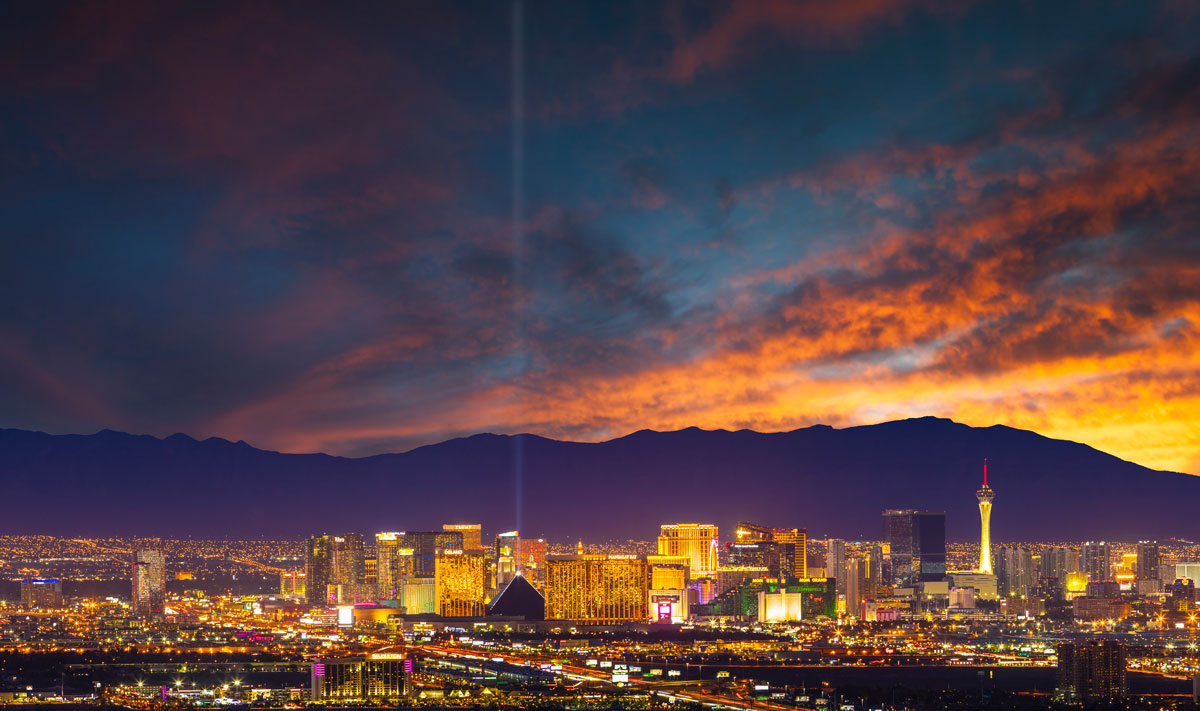 We are going back to Las Vegas for another re:Invent! re:Invent is an AWS conference featuring explosions of innovation, semi-truck sized portable hard-drives, and A LOT of learning. With over 30,000 attendees, it’s one of the largest technology driven conferences in the world. Along with the two large keynotes led by the AWS’ CEO, Andy Jassy, and CTO, Werner Vogels, they’ll have 1200 different breakout sessions and chalk-talks on cloud best practices. It’s not all work and no play though. There’s a legendary Harley Ride, a “4K” run, a wing eating contest lovingly referred to as Totanka, and the legendary re:Play that features everything from dodgeball tournaments to an a-list DJ.

It’s easy to get lost in the noise so here is our list of the Top 3 Things we are Looking Forward to at re:Invent this year:

IOT is radically changing industries. It’s a great example of the beautiful exchange that can happen between hardware and cloud-connected software. IOT is being used across the board in different industries, from automating the watering of your plants to virgin Atlanta collecting terabytes of data on their jetliners.

Are you up for competing with 3,000 of the brightest minds in cloud computing? Taking place in the LINQ lot, in Hackathons you’re competing to develop apps that are making Cities Smarter, NGOs Stronger, and your office’s more efficient(we’ll be at this one).

………In other words Networking. The diversity of attendees and their respective industries is pretty impressive. As such, re:Invent is a great time to connect with people and swap war stories. With cloud computing still being in the early stages, it’s refreshing to be around such a multitude of likeminded people.

If you’re going to be there, give me a shout on twitter: @afonza_sb and we can try to meet up!

If you cannot attend the event live, then you have the option to register for the live stream of the keynotes.

How to take control of your AWS Security

AWS Migrations: The Importance of the Mobilize Phase